March 2019: Back to Norway – in search of the Northern Lights 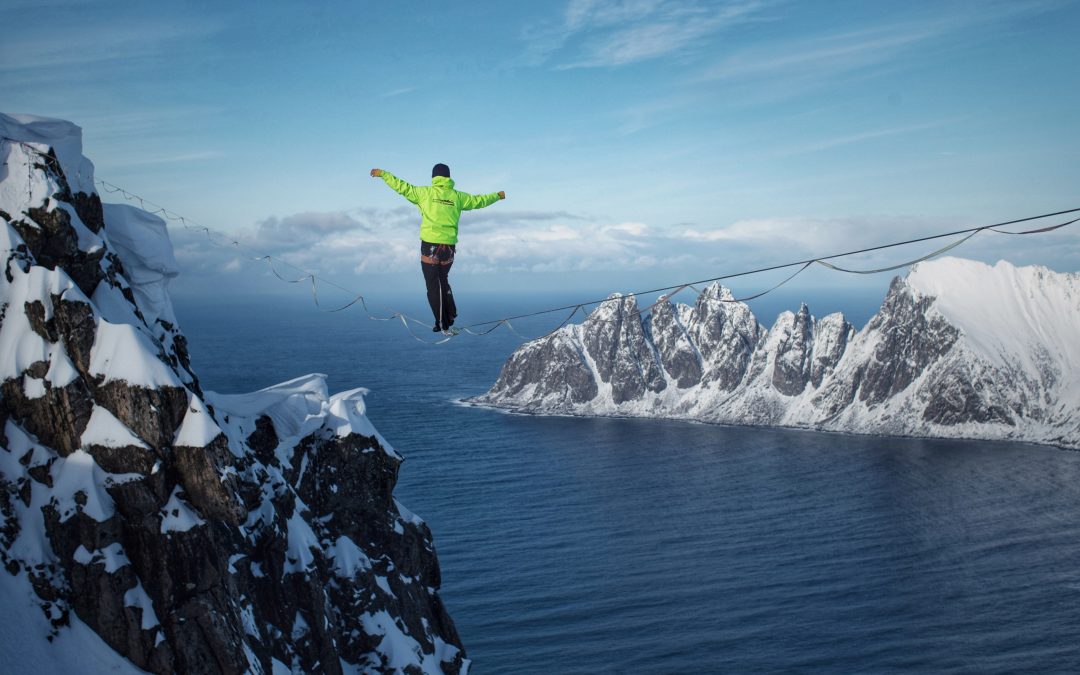 “… met a couple of guys, an Israeli crew. Shooting crazy films is what they love to do.
So we showed no fear and packed a lot of gear, met up with Adam, Dan, Guy, Cara, Nir and Kfir.
And now we’re here, we’re finding the path, in the whitest of lands, wearing the tightest of pants.
Tijmen and Sam, Louise, Sebastian and Lukas: Auf geht’s, Shalom, Allez, Let’s do this!
Keep it in mind that pain is temporary, memories forever, the shots legendary.
Up on the mountain, during stormy nights… walking on lines under the Northern Lights.”

This was just to give you and idea how crazy this project was. It really deserves some waiting until the actual documentary is done. Stay tuned for highline shots beyond your imagination.
Pictures by Smiley Videography. 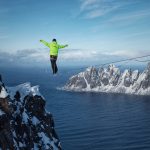 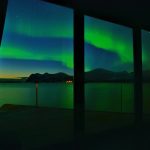