In October 2017, just after graduating from the University of Munich, it happened again: I walked my second FREE SOLO Highline World Record. This one was on a 110m long, 250m tall and incredibly exposed slackline at the Verdon Gorge in Southern France. Thus I fulfilled a huge dream of mine and became the first person to ever free solo anything longer than 100m, which for many years had been a magic mark of achievement in slacklining. This record still stands today in 2020 and has been certified by the Guinness Book of World Records.

With this walk I beat my own previous Free Solo highline world record of 72m length by another 38m, which is a huge leap in highlining without a safety leash. There is no doubt that this was the most intense experience of my life so far. 100m had been a huge, challenging distance for me, and even the world record WITH a safety leash just a few years before. Keeping my mind calm enough and my body functioning perfectly during these 10 minutes of balancing with full consequence took everything I had in me. Watch the video below, turn the sound on and you might get a feeling of just how alert and pumped I was during this walk. HOLY F**KING SHIT, it was good!

WARNING: Free Solo, in other words walking a highline without protection, requires many years of training and mental preparation. Free Solo is a personal decision, which everybody has to take for themselves and take all responsibility for. I do NOT encourage anybody to highline Free Solo and I hereby explicitely emphasize that highlining with a safety leash is the generally accepted and favored form of highlining, which is certainly also more fun! 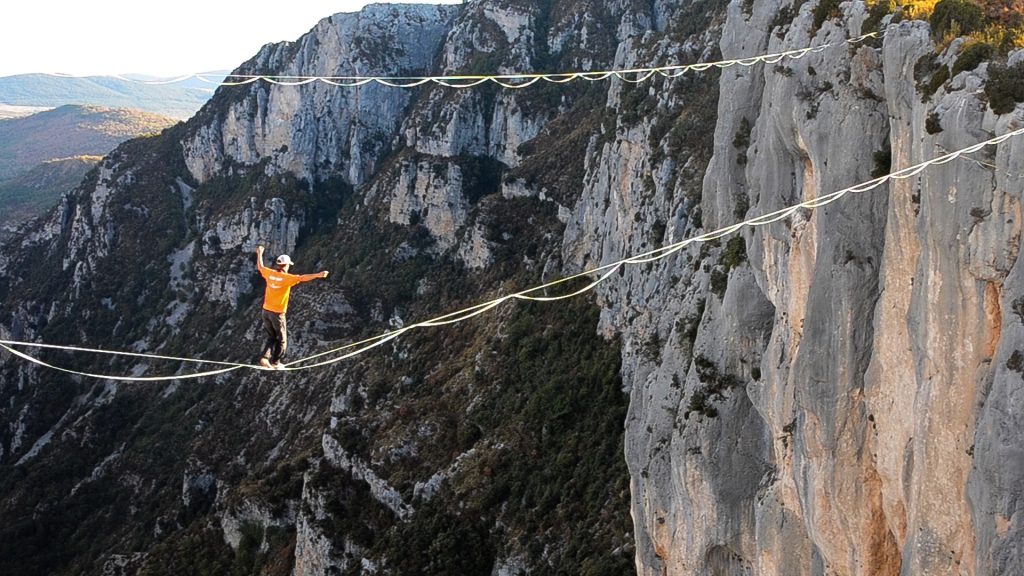 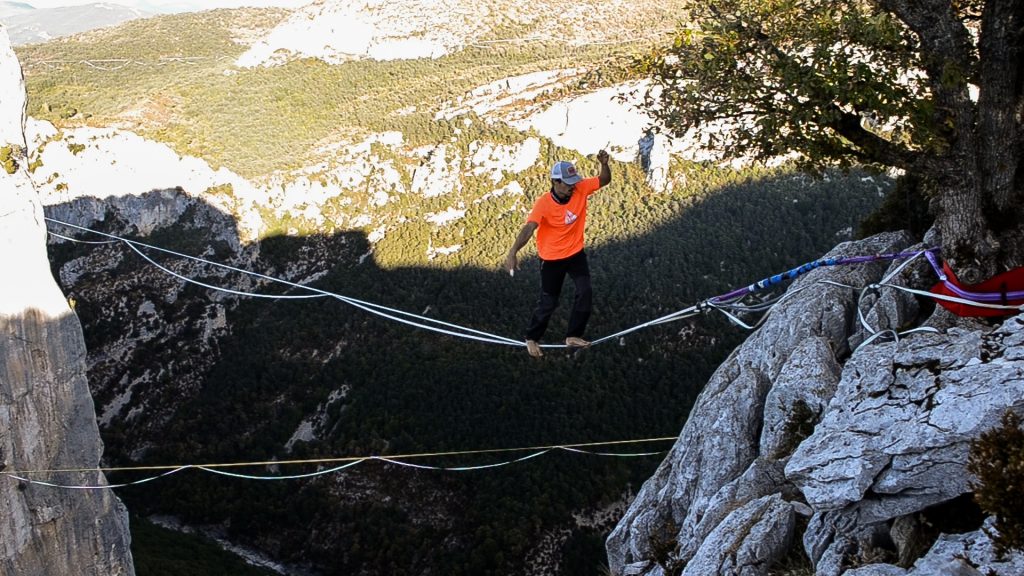 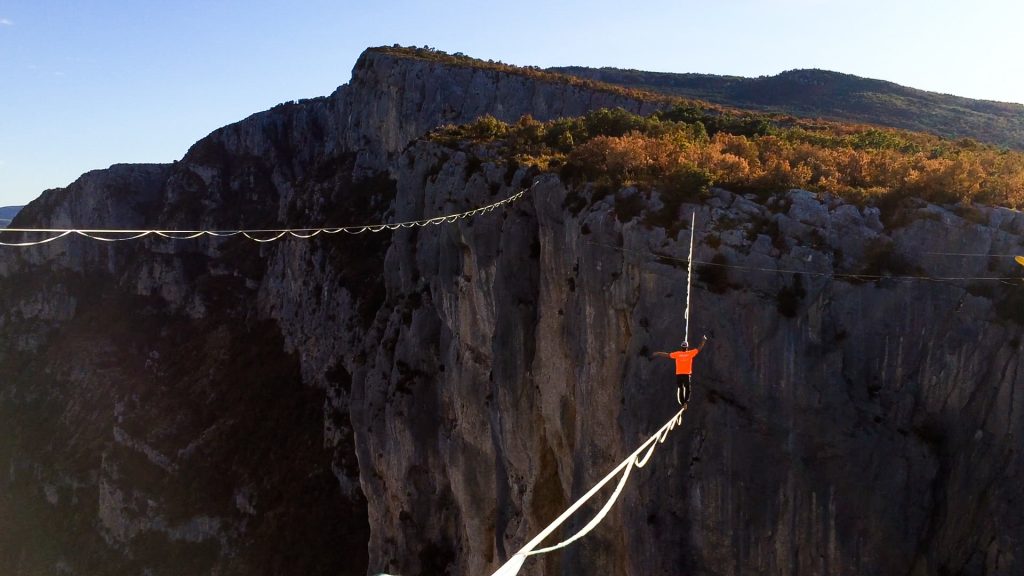 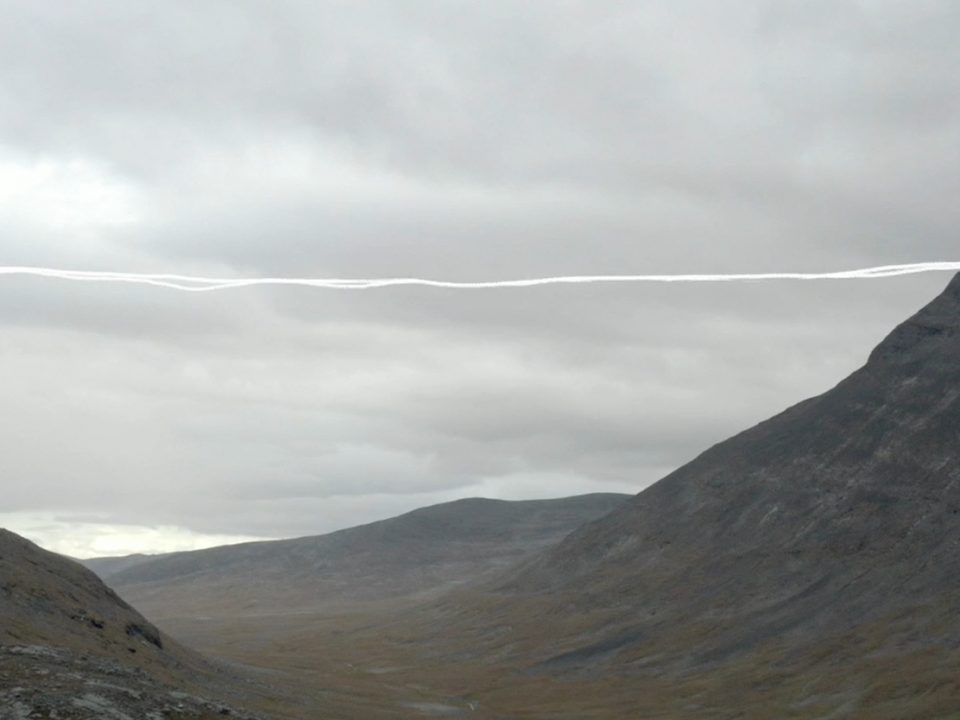 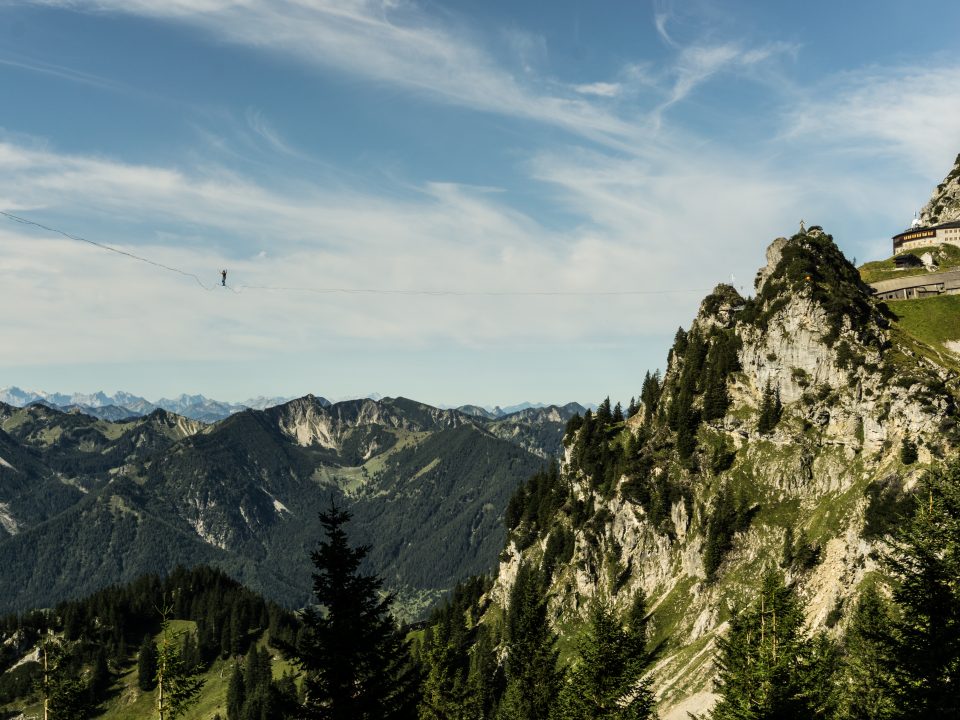